Product Inquiry
Thank you for your inquiry!
Please enter your name, email, contact number, subject and message. Invalid Email Address. Invalid Contact Number. Invalid Captcha Code.
You have added this product to your favorite list. Check My Favourite Close
You have removed this product from your favourite list. Close
Share this post

Be sure to come back everyday for more rewards!
Thanks!

Govt move on housing loans may Ī«only help a littleĪ» 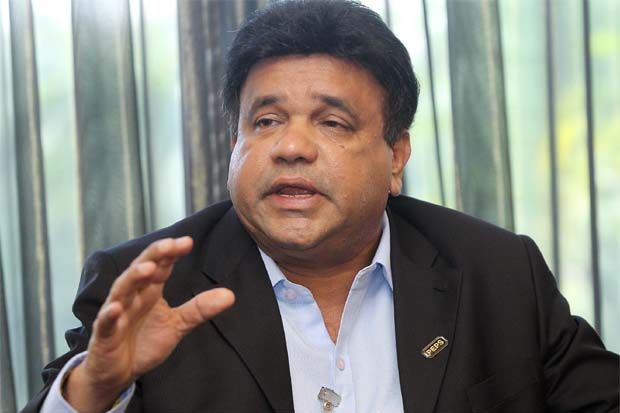 The government’s move to provide added flexibility for civil servants to repay their housing loans may only ease their home-ownership woes marginally, according to property consultants.

“It addresses flexibility…but at the end of the day, there is still a commitment to repay the loan,” he said.

Siders was referring to the government’s decision to allow flexibility in loan repayments – instead of having to be constrained by the condition that their take-home pay must be at least 40% of their monthly salary.

“He said the existing circular provided for a maximum deduction of up to 60% of the monthly salary of government employees, with their take-home pay making up the remaining 40%,” Bernama reported.

“But, in this case, we are providing housing for civil servants, that is the PPA1M (1Malaysia Civil Servants Housing Project) programme, so we have asked the unit in charge of loans for civil servants under the Treasury to be a little bit more flexible,” Ali Hamsa said.

According to him, when civil servants reach the 60% (maximum deduction) level, they are then disallowed from borrowing any more money for housing. This is why, Ali Hamsa said, an exemption has to be put in place.

One property consultant reckoned that the 60% threshold was a move to cool down the property market.

“Household income… it’s contracting in many ways due to rising debt levels,” he said.

Siders said properties under PPA1M were, in some cases, cheaper than affordable homes.

“To the flexibility being offered to civil servants – it will be marginal,” said Siders.

Once industry observer pointed out that houses in Malaysia were generally unaffordable, adding that this was an issue that needed to be seriously addressed.

According to the National Property Information Centre (Napic), the value of total property transactions as at the first half of 2017 amounted to RM67.82bil, a rise of 5%, the first rise in two years, which is also viewed positively. Volume, however, continued to slide.

In a report on Tuesday, StarBiz, citing Napic director Khuzaimah Abdullah, reported that although the focus is mainly on affordable housing, for the first half of this year, new launches by private developers priced from RM400,000 and above made up about half of the new residential launches.

This article sourced from Starproperty.my.